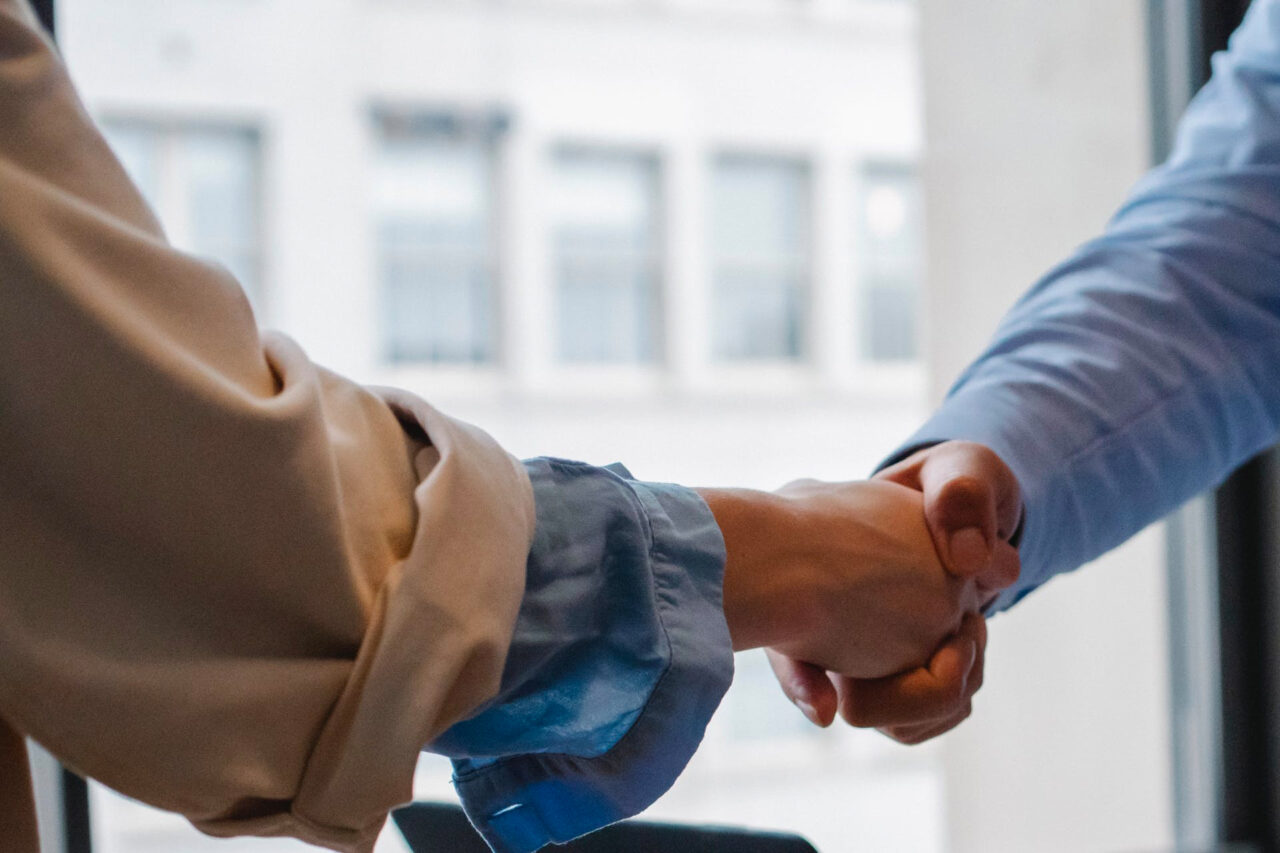 Communication is at the root of all our interactions. Often times we communicate with people based on the assumption that they understand all of our different expressions in the exact same fashion as we do. This plays out every day all the time in e.g meetings, interviews, job applications, amongst friends and family members and the list goes on. Presently, the fact that we have to do a lot of non verbal communication has further widened the possibility of being ‘easily’ misunderstood.

It’s important to ensure that the recipient of our message understands the message as much as we do (based on what is practically possible taking into account all limitations that may exist).

The culture map by Erin Meyer has really been eye-opening for me (still reading) and at some point, I wondered if this topic of implicit and explicit  communication is as important as the topic of #unconciousbias. The Author alluded to some #cultures being more explicit in their  communication than the others. While this is valid, I personally believe that we must be careful not to generalise.

In this article titled ‘Someone called Comms4comms’, I share more about this, I give a figurative use case and I share some helpful communication tips.  I’ll leave you with these 2 statements:

The world is indeed a global village! Covid-19 taught us this amongst many things. Watching how the pandemic spread from one part of the globe to several other parts is indeed a testament to how connected we are in this world.

Some people come from cultures that are predominantly known to communicate in an implicit fashion while some come from the exact opposite however making sweeping generalisations is a critical mistake that people make more often than not. For instance, my home country Nigeria is made up of 3 major tribes with several minority tribes. Our rich cultural heritage is clearly seen in our diverse assortment of foods, clothing styles and of course our local dialects (this topic of communication again 😉). Perhaps the most important point is the clear difference observed in the way we speak and how we non-verbally express what is being said. Therefore fitting all Nigerians into one box based on the predominant communication style referenced by other people, the media or even personal experiences would be a massive blunder. I also want to ‘assume’ that this is the case for most countries of the world (if not all).

Now let’s play a little game with the figurative use case of someone called Comms4comms (aged 45).

Question for you dear reader, what communication style would you expect Comms4comms to predominantly express? explicit, implicit, mixed or unknown?

Finally, here are a few tips that might help you when communicating or receiving information.

I wish you God’s speed!

Share
previous
Happiness is good for your Mental well being
next
Letters 1.0

Cheers to smashing your interviews and excelling at your careers in 2022 🎊 https://t.co/MmFoyF7aOW